Some international press representatives find it difficult to understand what is happening in Venezuela. For many of them there is no way to explain why the opposition cannot wait until August in order to have a revocatory referendum. A few, also, have bought the regime’s argument that there is a conspiracy to oust the legitimately elected government of president Chávez. Then there are those who no longer act in good faith and see everything as a showing of racism.

I feel bound to clarify on each of these arguments. First, both the consulting referendum sought by the opposition and the revocatory one, suggested yet not proposed by the government, are contemplated in the Constitution. In fact, President Chávez made use, on more than a single occasion, of the consulting referendum, when he had a solid majority backing him.

The revocatory referendum, as provided by the Constitution, has provisions that make it hard to apply against officers having been elected with an important volume of votes. In order to be applied, this referendum requires that the amount of votes cast is at least one more vote than all those obtained by the officer when elected. In other words, even if the popularity may have been reduced to minute levels, the original figure must still be overcome. In the case of President Chávez, this would not be a major hurdle, since according to all polls 75% of the voters would cast their votes against him. This would indeed give a number much higher than that of his election.

One must underline a specially relevant fact, inasmuch as it has induced the international press to say that there is no way to understand the opposition’s impatience, insisting on calling for a consulting referendum –a non-biding one– in February, when they may get the same results with a binding effect in August. What the international press does not show is that there is no way of holding the revocatory referendum in August because the Constitution provides that it may only be held after more than half of the presidential term has gone by and this half is not, as Chávez says, on August 19, it is in February 2004. Why do we hold this? Because if it is true that Chávez was inaugurated in his second term on August 19, 2000, the Supreme Tribunal of Justice, in a disputed decision added to his term five months and twelve days, alleging that the period that it called transitory –some kind of supra-constitutional limbo– could not be taken into account and ruled, accordingly that his term ended on February 2, 2007.

Now then, if we assume that –provided the government does not put any hurdles– one needs at least 30 days to gather the signatures moving for the call of the referendum, ate least 60 additional days for the electoral body to process the information and formally call for it, then the referendum would be held, if everything works under schedule, on May 2. If Chávez’s mandate is revoked, a new election would be called (for thirty days after); some additional 30 days would be needed to register the nominations of the several candidates and 60 more for the electoral campaign. With all these requirements met, we would be electing a new President on September of the year 2004. As it may be clearly seen this would imply that Chávez would be in office for 21 months. Quite clearly, this is unbearable for most of the Venezuelan people. So, my dear friends of the international press don’t buy the story that we are only talking of a six months’ difference!

The thesis of the conspiracy has been clearly refuted by the eminently civic and democratic of the people on the streets. A call for elections is the protest’s theme and in order that they may be held Chávez must resign. It is worth pointing out that the opposition is fully aware of the fact that it will have to face Chávez in the elections since it is not preventing him from being once more a candidate.

The other outcomes, in the hands of the Assembly are: the constitutional amendment, the constitutional reform or even the call for a new Constituent Assembly. What turns out being fundamental is not only the original legitimating but also that of his performance, one that may only be recovered through the majority decision of the sovereign people. A true democrat is not afraid of electoral tests.

The thesis of racism is really exotic. Venezuela, after the federal war, has never again been ruled by an economic oligarchy. The Venezuelan presidents, in their majority, have come from popular sectors, as it was the case with Rómulo Betancourt, Jaime Lusinchi and the very same Carlos Andrés Pérez. The color of the skin has never been an obstacle when trying to reach any political position. Among other presidential candidates we had, for example, Luis Beltrán Prieto Figueroa and Claudio Fermín and neither of them may be called an Aryan. We could also mention many ministers, ambassadors and governors. But if we want to be sharper, even the father of our nation, Simón Bolívar the Liberator, was a clear example of our nation’s mixture of races.

The movement out on the street, spontaneously, waving flags, blowing whistles and banging on pans is made of all races, all social levels, and all ages. To believe that we are dealing just with a middle class movement, is an optical error based on old prejudices and on the will to caricature the Venezuelan reality. What is out on the streets is what the Venezuelan anthem proclaims: “Glory to the brave people thrust by the yoke, abiding to the law, virtue and honor”. 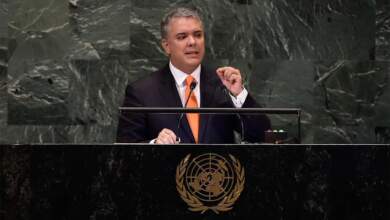 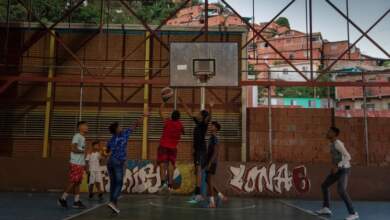 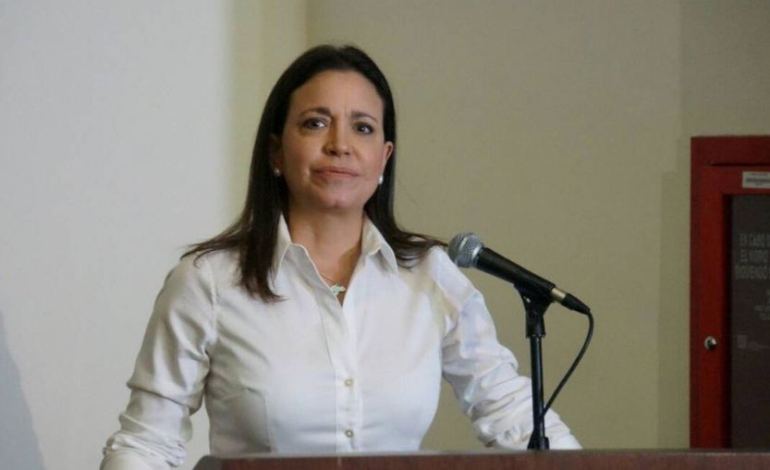 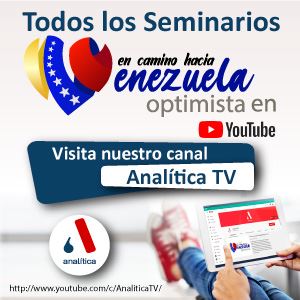 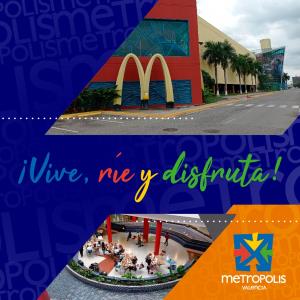